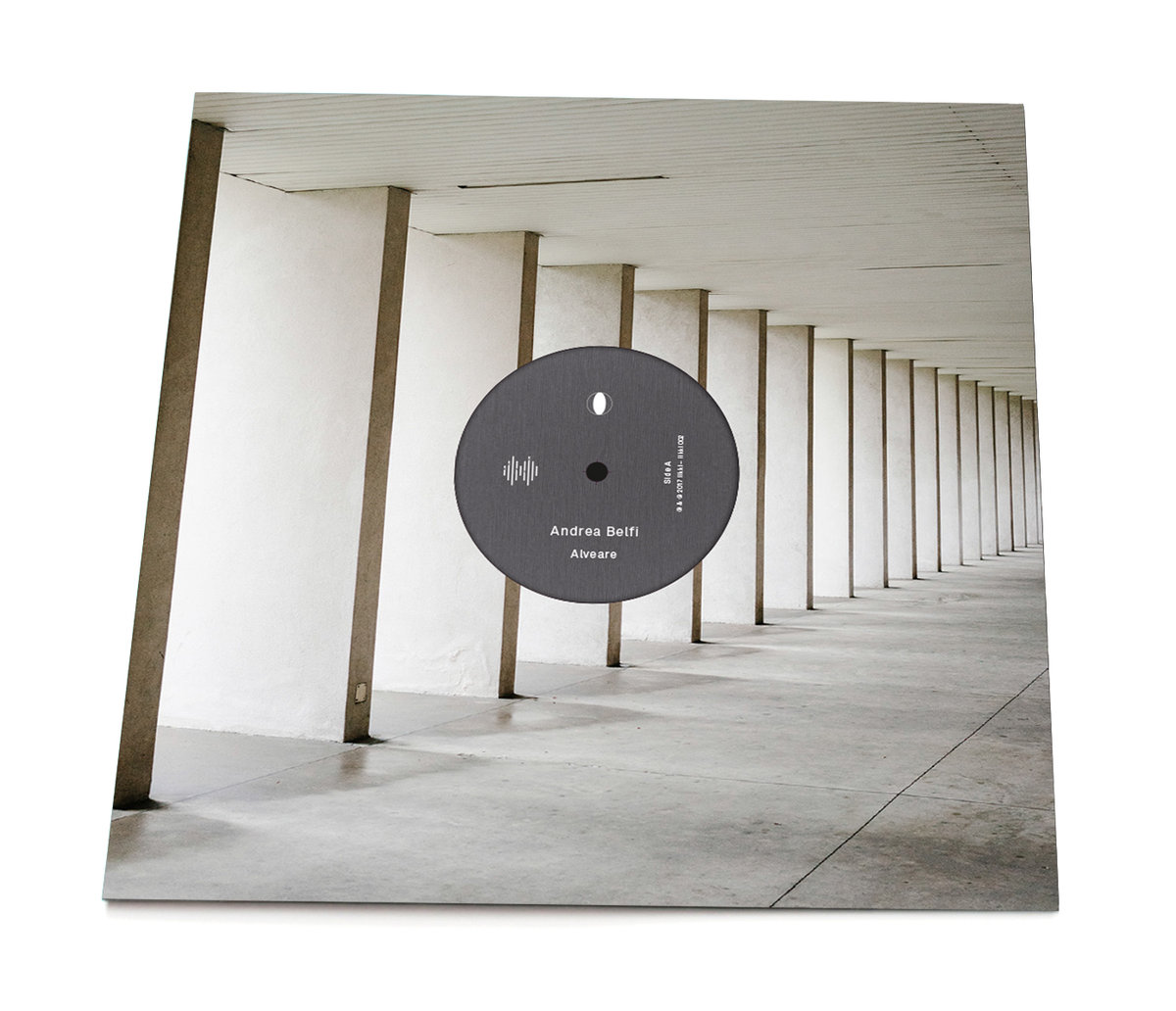 I have just come back from a trip to Berlin to see performances from three representatives of the burgeoning experimental music scene of Iran. It was educational, emotional, enormous fun and will be the subject of a future C&F post. In an attempt to recover, I thought I’d enjoy some rather nice knuspriges geback and relax to some new music.

I chose, admittedly rather randomly, Alveare by Andrea Belfi on the IIKKI label, a label which specialises in dialogues between musicians and artists, each album released accompanied by a linked book. Or it might be the other way around. Either way, one complements the other.

One and a half of the five tracks later, I realised I had made a mistake. This was not the album I wanted to wallow in, lounging resplendently on the sofa this Sunday morning. In a high state of agitation and feeling very tense indeed, I reached out to google.

Alveare and the companion book of mostly B&W photos by Matthias Heiderich are a response to the great concrete monoliths of post-war experimental housing. Ah. OK.

The music is a combination of excellently played drums, percussion and slightly ‘old fashioned’ synthesizers. The overall impression is of a soundtrack to a lost great thriller from the 1960’s, one in which the tension just keeps ratcheting up.

In tone and, to some extent, execution, it is reminiscent of Lalo Schifrin’s Bullitt soundtrack. But with less horns. And more synth. Probably more of his Dirty Harry work. Check the awesome Scorpio’s View.

It also strongly put me in mind of John Boorman’s fantastic 1967 Point Blank and in particular Lee Marvin striding along the endless concrete corridor of LAX airport, his Florsheim Long Wingtips ringing off the walls.

What these films and Alveare also share, along with the tension and an unremitting style, is an element of broken time, of their subject matter, their central character, really belonging in the past yet unwilling to let go, unwilling to surrender to their out-of-dated-ness. Instead they insist on imposing on the new order; they haunt. In Point Blank, Marvin’s returning old-school mobster is totally out of his time and wreaks havoc. Boorman said, “He could just as easily be a ghost or a shadow”. Alan Delon’s hitman knows his time has come yet plans on going out with a bang. Bullitt, the last principled public servant refusing to be a patsy for the new corrupt political order. Harry, the Sheriff anachronism in a city more out of control than Dodge, revelling in the attempted exorcism that is the appellation Dirty. And Alveare ringing to the sounds of footsteps and lives once lived in the now mostly abandoned social experiments of concrete bee-hives.

Anyway, you get the idea.

And it works. Alveare keeps the interest over its 40-ish minutes and produces a kind of dislocated tension that matches well with its accompanying book. But more than that, for me, it ploughs its furrow with such conviction and yet maintains a light touch that I find engrossing and more than enough to make me listen to this album for its own sake. Just not on a Sunday morning, that’s all.

Alveare and the photo-book are available to pre-order at the IIKKI bandcamp. 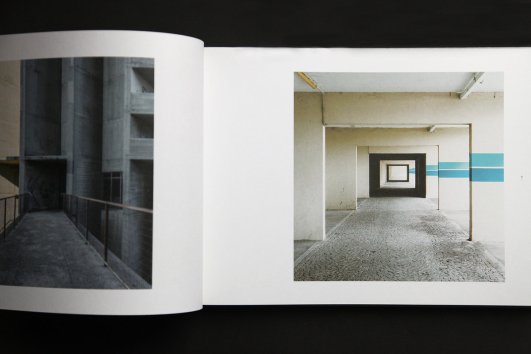 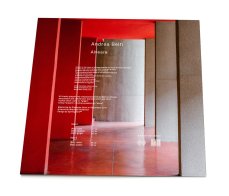 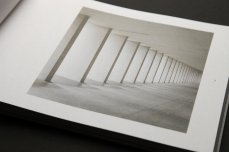